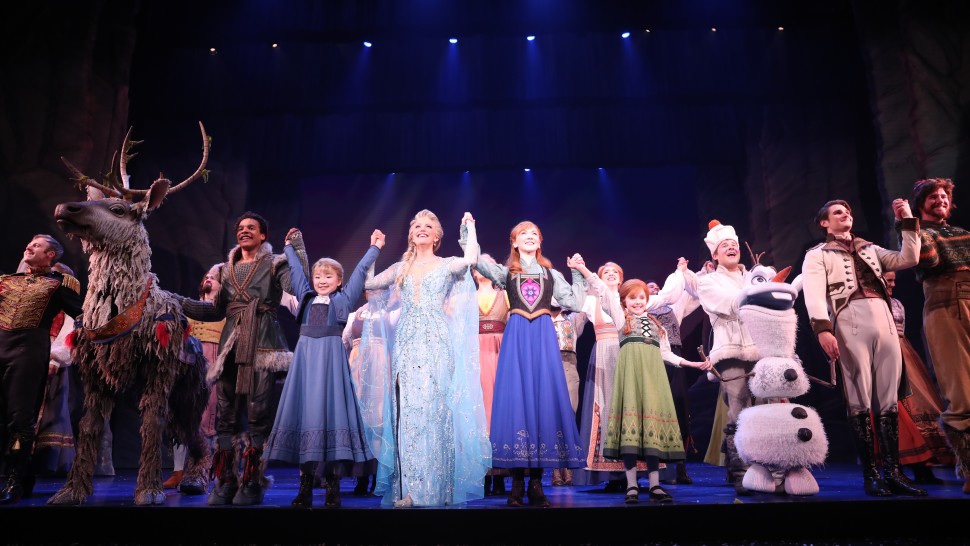 Frozen is a musical with music and lyrics by Kristen Anderson-Lopez and Robert Lopez, and book by Jennifer Lee, based on the 2013 film of the same name. The story centers on the relationship between two sisters who are princesses, Elsa and Anna. Elsa has magical powers to freeze objects and people, which she does not know how to control. After inheriting the throne, Elsa flees, inadvertently causes the kingdom to become frozen in an eternal winter, and nearly kills her sister. She must sacrifice and show true love to save the day. 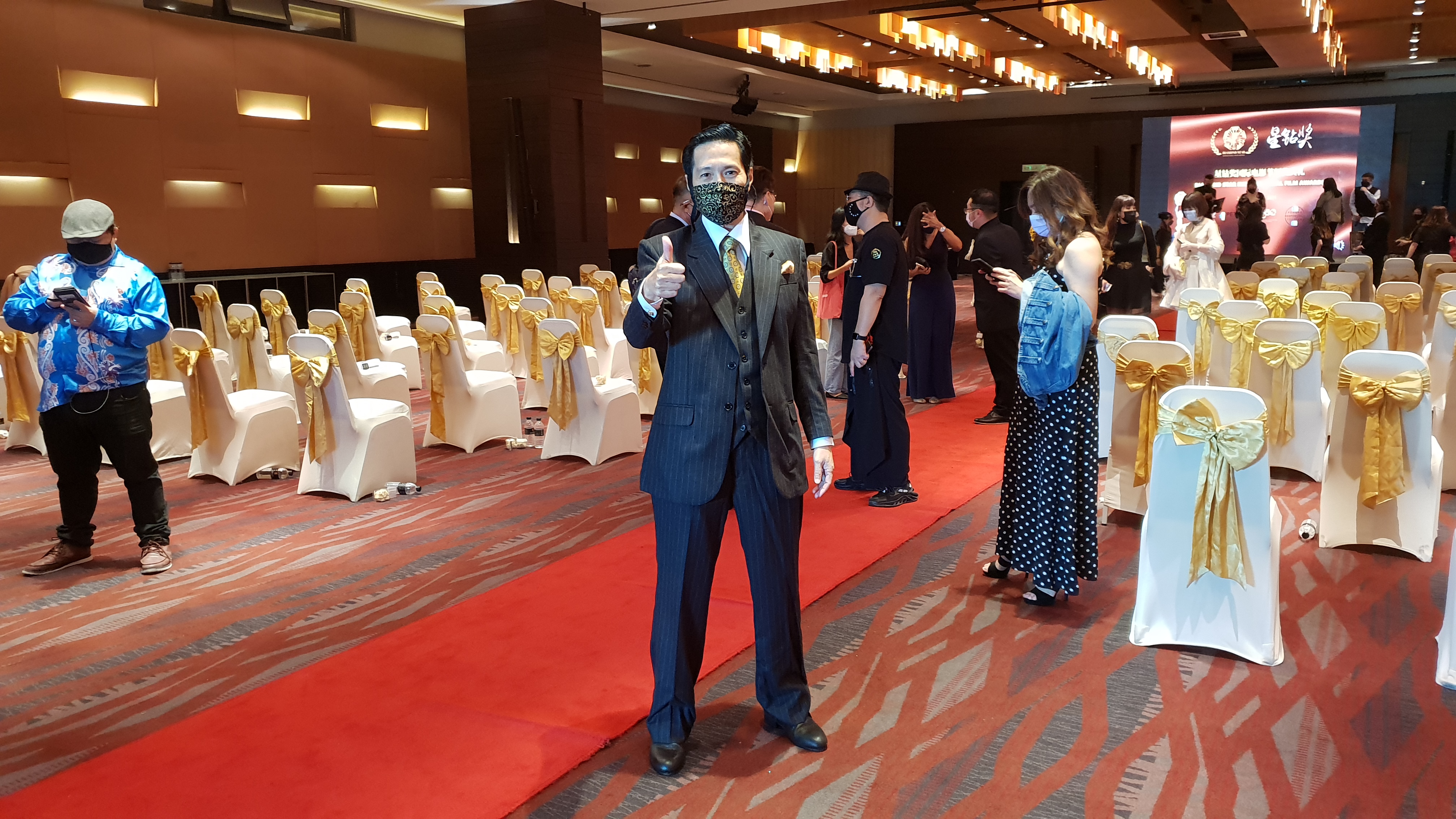 Exclusive preview behind the scenes at the Invasion set. 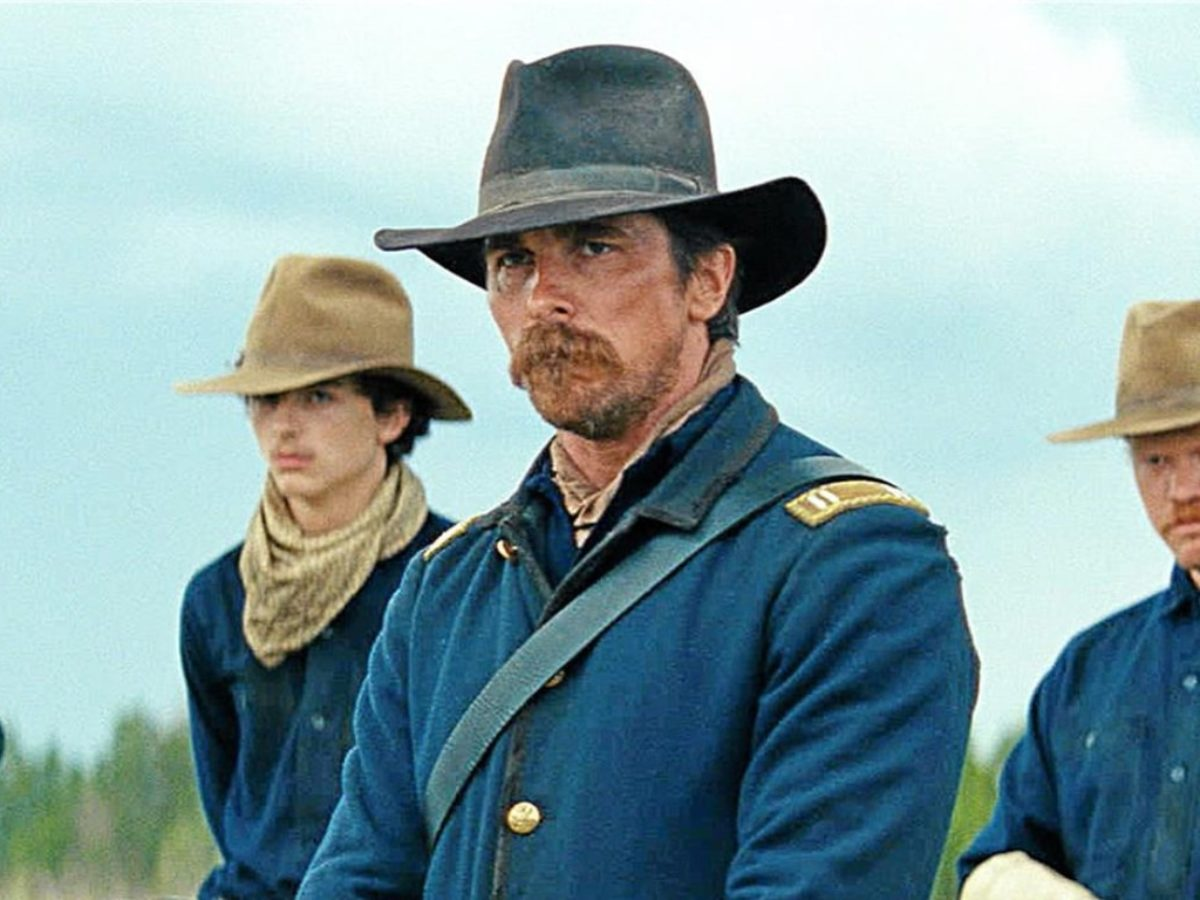 English Cloth has been privileged to supply fabrics for the Netflix production of The Pale Blue Eye, starring Christian Bale and Harry Melling.